The birthday of the twins. 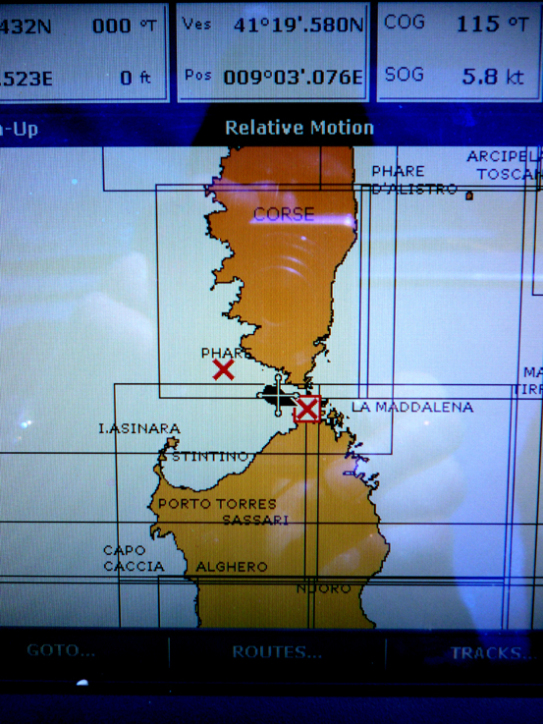 No wind, calm sea. Did first watch last night from a bit after 8pm until midnight. Damp and cold but wearing everything I own so all good. Not as fearful as the night before. A very playful dolphin cheered me up as I was still feeling a bit sick. A couple of shooting stars to the south heading westwards also good for the morale. The steering wheel, squeaking with the damp, led to fucked up dreams but I slept well. Up again at 6am for watch but as we have Corsica to port, the lads are up too. Nice to see land. Have phone coverage for the first time since France. Texted Mum. She’s glad we made it. 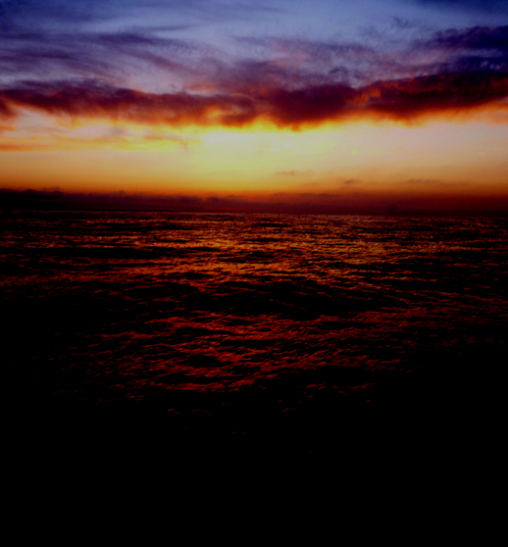 We were meant to stay close to Corsica and get close to Bonifacio before crossing the strait at a right angle to the shipping lanes. At least these were our Captain’s instructions. He was asleep at the time, though, and we, his crew, followed the boat in front, Adam. Mark got up in the middle of the crossing. “We’re in the middle of the fucking shipping lanes! I could be arrested for this!” At least there were no ships, so no radio warning from the coastal authorities. Seems it’s a sensitive shipping area. Saw a huge amount of Cory’s Sheerwater on the approach. Amazing birds, effortlessly skimming the water’s surface. Beautiful! 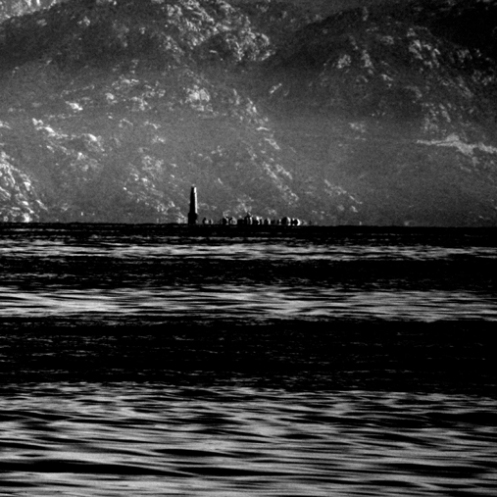