“Morning gorgeous! How you doing!”

“Morning gorgeous! How you doing!” in a thick Kerry brogue shocked me out of my dreams. Dan later told me he’d been thinking for a while about how exactly he was going to wake me. 6am. It’s my watch.

No wind. Motoring now, not sailing. Last night we’d a wind of eleven to twelve stern on, big rollers from behind scaring the life out of me. Nightwatch is terrifying. Someone described it as 40% fear, 40% terror, and 20% enjoyment in there somewhere but it’s where your head goes is the thing. I tell you, every fucker who wants power, money and to rule the world should have to do this. A fine lesson in humility. Sitting with the ocean around you, the feeling is that something is simply going to pluck you out of the boat and that’s it. Or that the whole vessel will be swallowed up by a big rolling wave. I don’t get the physics yet, makes no sense to me at all. I don’t trust the ship to stay above the waves. I need to trust it. It’s not the most relaxing feeling. 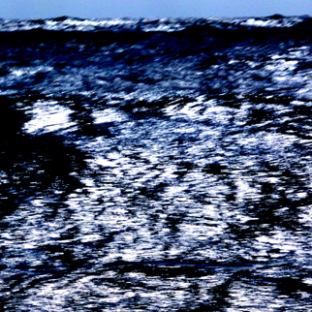 And sleep is different. I knew that I was asleep and I was fully aware that I was in my cabin, sleeping on my side with a lifejacket propping me up on one side and spare clothes wedged between the mattress and my back to stop me rolling and sliding around. I went to bed at 8pm, not sure if I slept but I got up at ten because it felt like it was blowing a hurricane. Dressed and went up on deck to be greeted by a happy Captain who told me it was perfect sailing, albeit a little from astern. I could say that the stars were magnificent in their splendour but that phrase is an example of the many times that words are not enough. The words don’t work. My watch would begin at 2am so I retired to my astral adventures in my cabin. The sea laps at the hull beside my body. I sleep along the waterline, or mostly underneath it. The autopilot clicks at my feet and sings a strange song. I think of everyone I know, warm in their beds. I dream I can feel them and my soul searches for some comfort. I wouldn’t find it until my watch, somehow no longer alone for a beautiful moment. The sea makes some strange noises. Grunts, groans, little shouts. It’s hard to know what’s real or not. The mind also makes strange noises, but there is less agitation here now. Nothing happens in a hurry, we travel in slow motion. Jet planes fly overhead, a temporary light across the sky. They move fast, faster than I might notice on land now that it’s the only visible moving thing up there. I wonder what the pilot was thinking, what movie they’re showing, the passengers and their stories, why are they traveling, are they happy, sad, excited, nervous? Have I slowed down so much, this early in to the voyage, that now things in the other world now seem so ridiculous, the urgency we put into it. I’ve been impatient on many plane, train and car journeys. This boat is going 1200 miles or so at a brisk walking place. Okay maybe a jog. Yoga couldn’t calm the mind as quickly as this.

My shoulder is fine. It was hurting like hell in France. And my freakout in the internet cafe seems embarrassingly foolish now. Mid-email the computer shuts down with no warning that my time is up. On being told by the timid Frenchman “C’est ca”, I threw the mouse away from me, flung my chair back and stormed out while trying to give out in French. Freaking out in a foreign language is a funny thing, your mind wants you to lose it and scream but you have to internally translate first. Quite the pull in opposite directions. 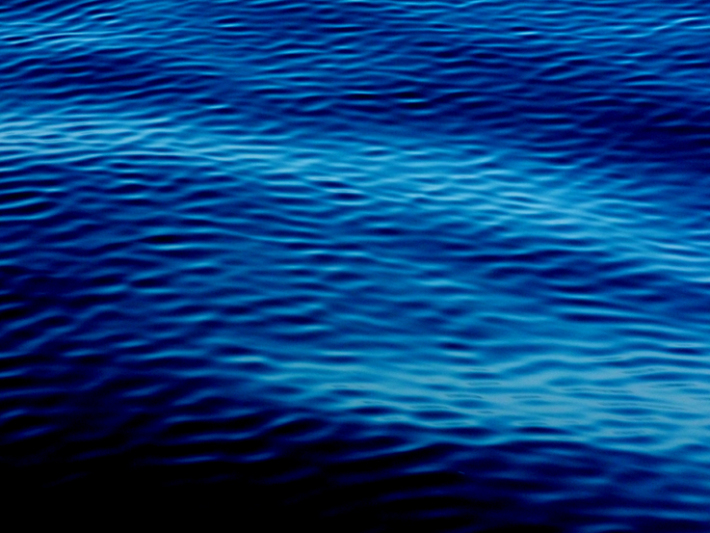 It’s 4:13pm, a calm sea, we are due at our first waypoint before the Strait of Bonafacio at 6am tomorrow. I have first watch, 9 until 12 tonight, then up at 6 for dawn watch. But I feel we’ll all be up for the first sight of land in a few days. Some action, what a buzz! hehe I hope I can remember more of my Shawn Ryder dream. Something about festivals. I think. But it was funny, if only I could remember why. Dreamt we were back at dock in France, with a tractor running beside us. Calm seas, the engine’s beside my head.