Paddy's Day on a volcano where a priest drops the hand

Newton’s Law states that every action has an equal an opposite action. A drinking law states that every great night leads to an equally great hangover. The morning is difficult, but we make the best of it. I only realise it’s Paddy’s Day when we meet another sailor, Maria, a friend of the two skippers. She’s on the way to Scandinavia with a German crew who are apparently no craic. With a can of Guinness drunk out of two mugs she bought for Mark and Pete, we toast our patron saint. 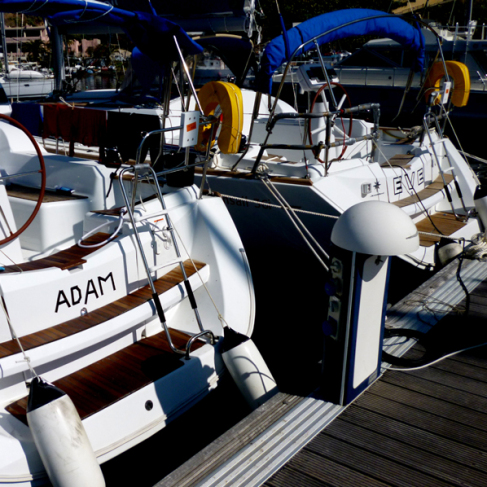 It’s a hot day. We wander through the back alleys of the town, down to the old harbour. A funeral procession passes, a statue of Jesus seems to be watching us. It’s too hot, we order pizza and rose for lunch. I write fifteen postcards. It’s a struggle. Can’t find an open internet cafe either. We buy some provisions and plan our all too soon exit. It’s similar to being on the road, you arrive somewhere beautiful but have no time to enjoy it properly. After lunch we head to the supermarket via the cathedral. A quick visit to this impressive church, you know how the Catholics are. Bronze doors with stories of war and the sea carved into them, we head inside to say a wee prayer for our travels. It’s calm inside, but then the priest approaches me. 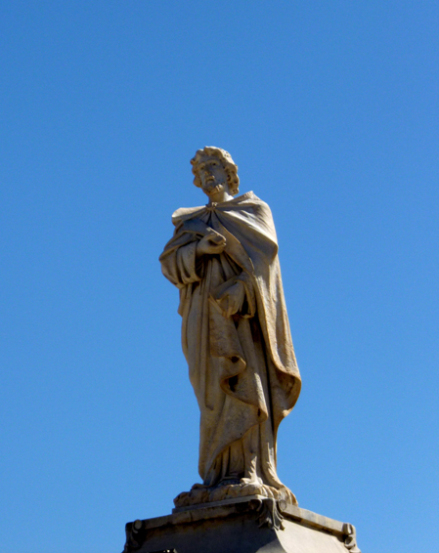 In Keith Richard’s book, Life, he talks about the warning his mother gave him regarding priests. “If you see one coming, cross the road. If he’s catholic, turn and run in the other direction.” This black garbed shepherd of the flock comes up to me and starts explaining the history of the place. In Italian. I’ve read the tourist information, I know about the steps outside, with high walls at the bottom so when the invaders were on the stairway, they would close the gates behind them, trapping them for an easy massacre. I was ready about the Norman history when I smelt bad breath. He was too close to me, Luca on his other side raising eyebrows to the high ceiling. My cousin walked away. I could have too but I felt a ridiculous respect for the Father. It was his church, after all, my hidden catholic upbringing told me. Then I felt something brushing along my groin. The back of his hand, dangling too too close. He lent in to me. I ran. What a deluded individual, my only solace is that as I’m an adult, I could guess that he’s simply gay, and I shouldn’t presume anything more, priest or not. I joke about going back and slitting his throat. Not much of a joke, though. I’m a bit shaken, and my knife is very sharp. 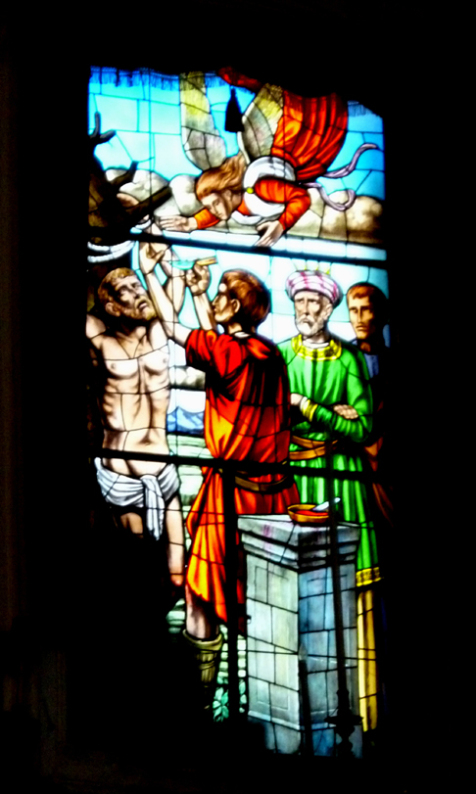 I meet Mark and Dan at the fuel dock, it’s late afternoon. Another skipper has a story from when he was fueling here on a blustery day. His boat was banging against the dock, easily pushed around by the larger than normal waves. The guy filling the tanks says to him, “You have a dangerous job!” He looks up, “You’re selling petrol on a volcano!” Touché. It’s the only place where it seems compulsory to smoke when filling your car at the petrol station. They have a free attitude, somewhere in the islanders’ psyche they know it could all end very suddenly. We moor, somewhat illegally perhaps, on a disused pontoon for dinner and wine, some Irish traditional music playing out our day. Then bed at nine thirty with the alarm set for 11:45 for a midnight departure. Unfortunately I’d somehow forgotten that my phone is on twenty four hour time so my alarm was set for the next morning. Luckily, I got a text at 23:57. On hearing the beep, I just about woke up, a small bit of curiosity raising my head from the pillow. “Mark… Mark!” He wakes and we hear a shout outside. It’s that confounded Dutchman again. As I climb up the gangway he calls again, “Are you awake?” “Just about” I reply, climbing on deck as Adam’s prow silently appears at our side. Up and at them, we go, leaving this wonderful island and their beautiful people. It’s a bit too soon for me, I feel I needed a bit more time on shore. We’ve timed our leaving so we’ll arrive at Messina at the right time for the tide. There is a tide in the Mediterranean, just about, and it affects the thinner straits. We want to hit it a few hours after the high tide at Gibraltar, so instead of fighting the current, we go along with it. So, to sleep for a few hours knowing that tomorrow we’ll have to be somewhat alert. 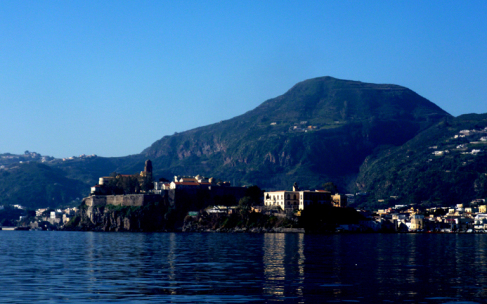